It is a fair question to ask, Tom what will be different for you this time? In 2009, against Dave Bing, a 9,000 vote difference would have prevented him from being mayor and us going into bankruptcy…but in only a partial recount of that contest three Wayne County Board of Canvassers revealed that nearly 70,000 ballots, including all 42,000 of the Detroit’s absentees ballots were un-recount able. Why, because the election night security seals written in the poll books had been breached after election night….in short Fraud.

This time we have a DEMOCRAT as Attorney General and a DEMOCRAT as Secretary of State….THEY know of Winfrey’s incompetence and will assure the propriety of the vote as they did last November!

NOW, that you are aware and informed! You have a moral duty to inform share this truth with your friends! 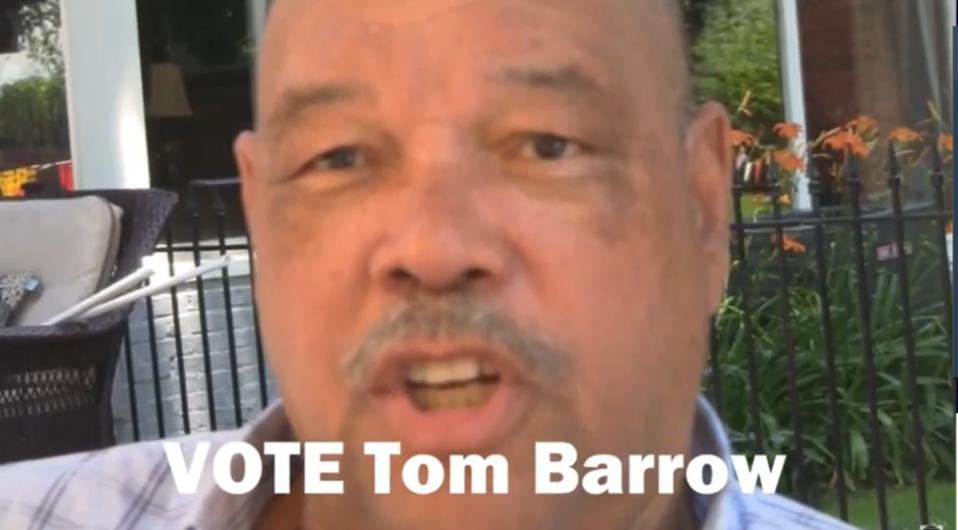 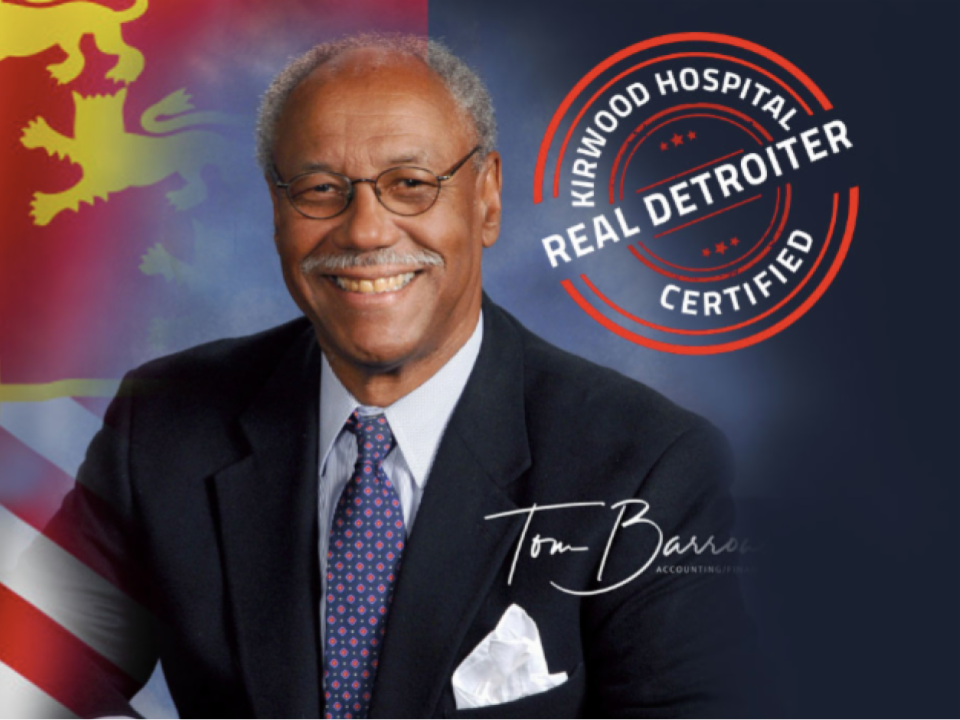 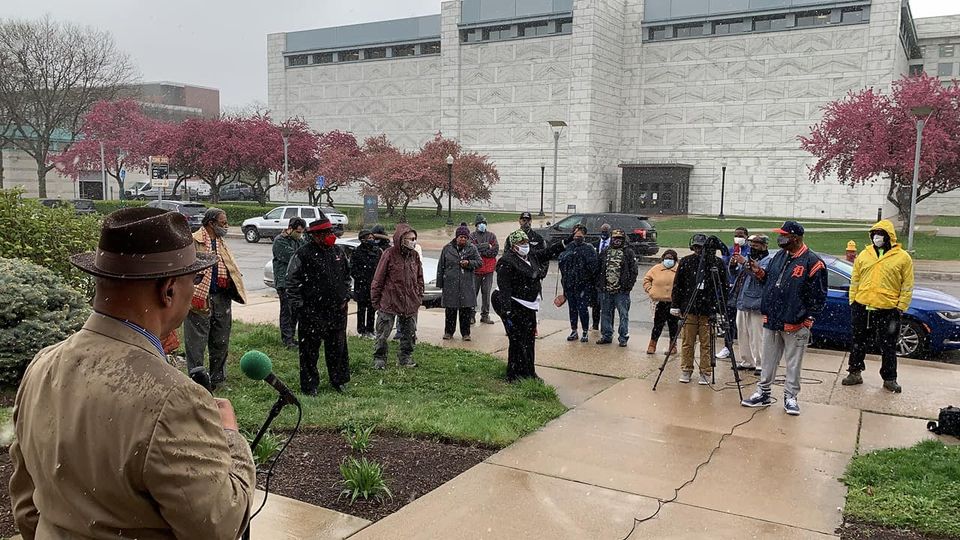 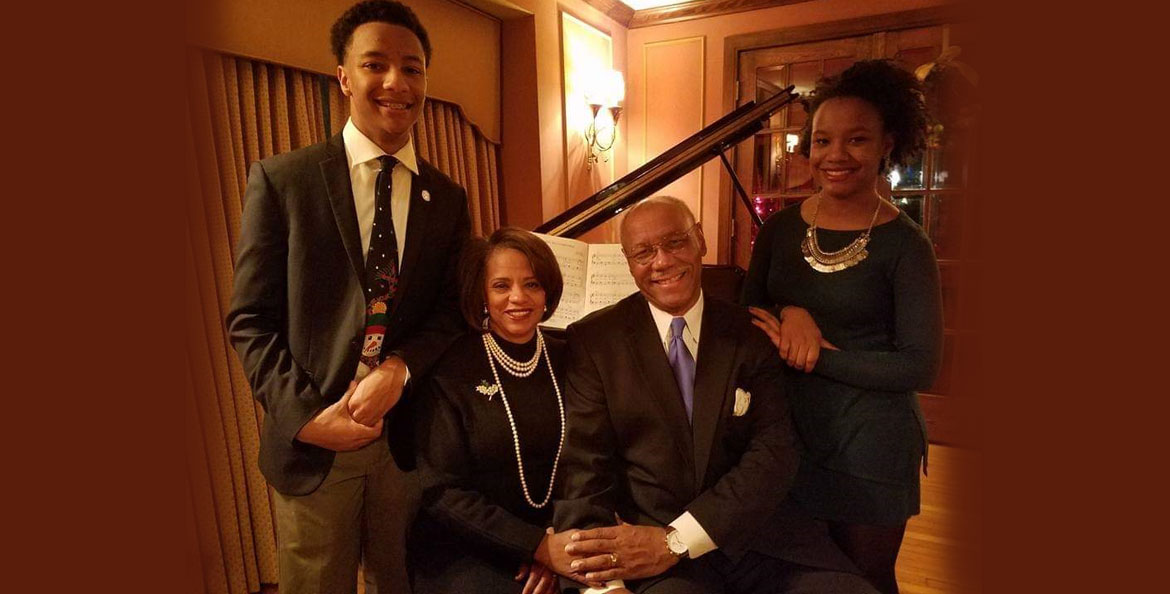